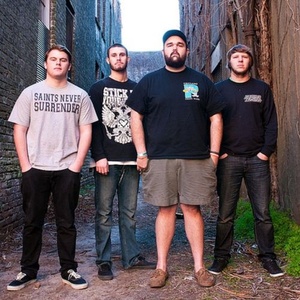 Here you can find all upcoming Gideon concerts. If the concert schedule is not right, please contact us and we will add a gig of Gideon in 2021 or 2022 in our database.

Gideon is an American Christian heavy metal band hailing from Tuscaloosa, Alabama, who were established in 2008. The group's current label imprint is Equal Vision Records and formers were Facedown Records and Strike First Records. In 2011, the band came out with a studio album called Costs with Strike First. Their second studio album was issued in 2012, titled Milestone, under current imprinter Facedown. On Febuarary 10, 2016 Gideon announced that they left Facedown Records and signed to Equal Vision Records and will release their fourth album later in the year. The band released their first single "Pulling Teeth", on July 1, 2016.