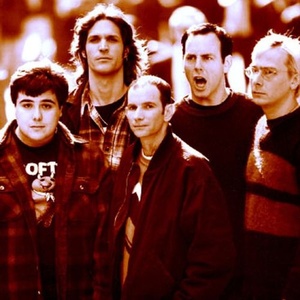 Here you can find all upcoming Bad Religion concerts. If the concert schedule is not right, please contact us and we will add a gig of Bad Religion in 2021 or 2022 in our database.

Punk Rock
They track this band: