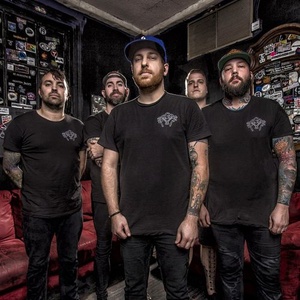 Click Subscribe to track The Ghost Inside on My Rock Shows. We'll notify you about new dates!

About The Ghost Inside

The Ghost Inside, formerly known as A Dying Dream, is an American metalcore band from Los Angeles, California, formed in 2004. The band currently consists of vocalist Jonathan Vigil, guitarists Zach Johnson and Chris Davis, bassist Jim Riley and drummer Andrew Tkaczyk. They have released one EP and four studio albums, with their latest, Dear Youth, released in November 2014 through Epitaph Records and peaking at number 63 on the American Billboard 200 chart.