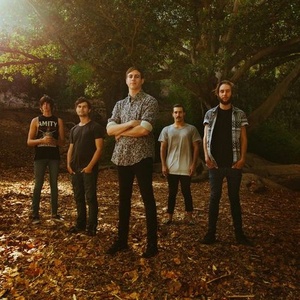 Upcoming concerts: 12
My Rock Shows — search for concerts and buy tickets in more than 50 countries.
Join us

Here you can find all upcoming In Hearts Wake concerts. If the concert schedule is not right, please contact us and we will add a gig of In Hearts Wake in 2021 or 2022 in our database.

Click Subscribe to track In Hearts Wake on My Rock Shows. We'll notify you about new dates!

About In Hearts Wake

In Hearts Wake is an Australian metalcore band from Byron Bay, formed in 2006, currently consisting of vocalist Jake Taylor, bassist and singer Kyle Erich, lead guitarist Eaven Dall, drummer Conor Ward and rhythm guitarist Ben Nairne. They have released two EPs, Into the Storm and The Gateway, and four full-length studio albums, Divination, Earthwalker and Skydancer and Ark. The band's lyrical themes include environmentalism and other social issues.

A Breach of Silence

Djent Metalcore
They track this band: