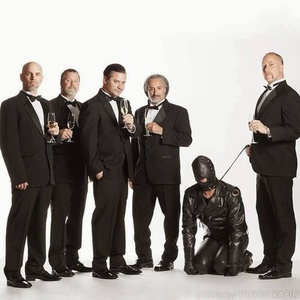 Here you can find all upcoming Faith No More concerts. If the concert schedule is not right, please contact us and we will add a gig of Faith No More in 2021 or 2022 in our database.

Click Subscribe to track Faith No More on My Rock Shows. We'll notify you about new dates!

About Faith No More

Faith No More is an American rock band from San Francisco, California, formed in 1979. Before settling on the current name in 1982, the band performed under the names Sharp Young Men and later Faith No Man. Bassist Billy Gould, keyboardist/rhythm guitarist Roddy Bottum and drummer Mike Bordin are the longest-remaining members of the band, having been involved since its inception. The band underwent several early lineup changes, and some major changes later on. The current lineup of Faith No More consists of Gould, Bordin, Bottum, lead guitarist Jon Hudson, and vocalist/lyricist Mike Patton.