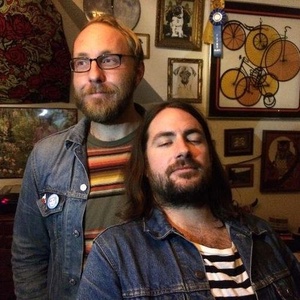 Here you can find all upcoming Acid Witch concerts. If the concert schedule is not right, please contact us and we will add a gig of Acid Witch in 2021 or 2022 in our database.

Acid Witch is an American heavy metal band formed in Detroit, Michigan, in 2007. They released their first album, Witchtanic Hellucinations, in 2008 on Razorback Records. The band then released two EPs, Witch House in 2009 and Midnight Mass in 2010. The band released their second album, Stoned, in 2010, on Hell's Headbangers. In 2012, Witchtanic Hellucinations was re-released on Hell's Headbangers.