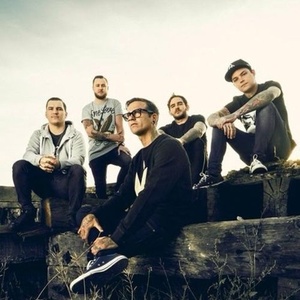 Concert The Amity Affliction in The Basement

You have a great opportunity to see The Amity Affliction with band Archetypes Collide, on April 3, 2022 at The Basement in Columbus, OH.

About artist The Amity Affliction