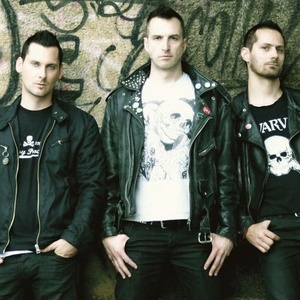 You have a great opportunity to see Wizo, on Oct. 24, 2014 at Löwensaal in Nuremberg.

Wizo (German pronunciation: [ˈviːzo]) is a punk rock band from Sindelfingen, Germany. The band was formed in 1985. Their messages run from political to humorous, and they are strongly opposed to Nazism, fascism, racism, and "all of that crap". They split up in March 2005 and reunited in November 2009.