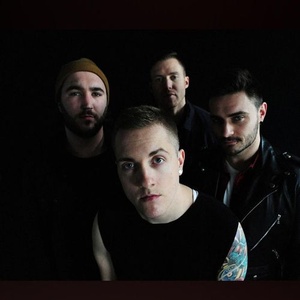 Concert I Prevail in O2 Institute

About artist I Prevail

I Prevail is an American rock band formed in Southfield, Michigan established in 2013. They released their debut EP "Heart Vs. Mind" on January 26, 2015. They gained popularity after posting a cover of Taylor Swift's "Blank Space" to YouTube on December 1st 2014. The cover was also featured on Fearless Records' "Punk Goes Pop Vol. 6" as a bonus track. The band released their debut album on October 21, 2016 titled Lifelines.