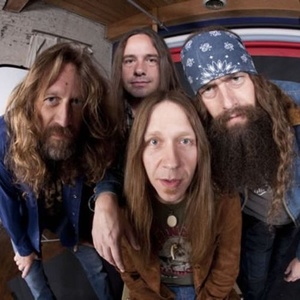 Upcoming events: 69
Subscribers:  1
My Rock Shows — search for concerts and buy tickets in more than 50 countries.
Join us

Past events of band Blackberry Smoke →
Sunbury, PA, USA
Spyglass Ridge Winery
Interested
0Going
Interested
Going 0
Not interested
No Information
We have no ticket information yet, subscribe to the event and we will notify you
No Information