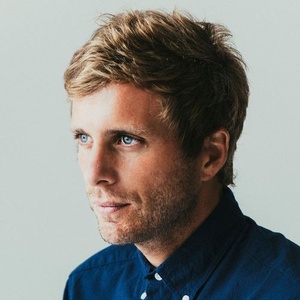 Here you can find all upcoming AWOLNATION concerts. If the concert schedule is not right, please contact us and we will add a gig of AWOLNATION in 2021 or 2022 in our database.

Past events of band AWOLNATION →
AWOLNATION: Megalithic Symphony LIVE
Live stream on Veeps
0Remind me
Remind me 0
Not interested