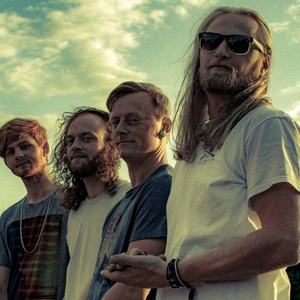 STELLAR CIRCUITS formed in 2015 with the idea of creating progressively-minded music that resonates with the masses. The name “Stellar Circuits” is derived from the eight-circuit model of consciousness, a theory proposed in the 1970’s about expanding consciousness and understanding the process of our mind as it pertains to existentialism. Although the music revolves heavily around introspection and self-reflection, this is also coupled with the importance of aesthetics and groove. Creating music both intellectual and visceral, STELLAR CIRCUITS is nothing short of a vehicle – transporting the listener to places both chaotic and cathartic.

Progressive Metal
They track this band: