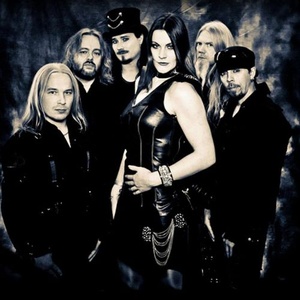 You have a great opportunity to see Nightwish with bands Beast In Black, Turmion Kätilöt, on Dec. 4, 2022 at Wiener Stadthalle - Halle D in Vienna.