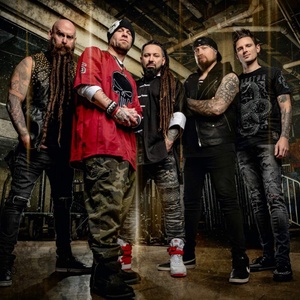 Upcoming events: 10
Subscribers:  31
My Rock Shows — search for concerts and buy tickets in more than 50 countries.
Join us

Melodic Death Metal Melodic Metalcore
They are subscribed to this band