Sick Of It All

Sick Of It All Hide 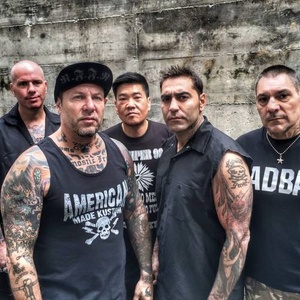 You have a great opportunity to see Agnostic Front with band Sick Of It All, on Dec. 12, 2019 at Mother Pug's Saloon in New York, NY.

Agnostic Front is an American hardcore punk band, pioneer of the crossover thrash genre, formed in 1980. The band began playing hardcore punk similar to their contemporaries, and were thrust to the forefront of the burgeoning New York hardcore scene in the mid-1980s with their widely regarded 1984 classic Victim in Pain before incorporating thrash metal elements into their music.