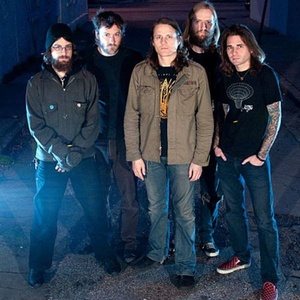 Here you can find all upcoming Darkest Hour concerts. If the concert schedule is not right, please contact us and we will add a gig of Darkest Hour in 2021 or 2022 in our database.

Darkest Hour is an American heavy metal band from Washington, D.C., formed in 1995. Though failing to break early in their career, the band has received acclaim for their albums Undoing Ruin, Deliver Us, and The Eternal Return. Deliver Us debuted at number 110 on the Billboard album charts, with sales of 6,600, and their more recent effort The Eternal Return garnered them an even higher position in the Billboard album charts at number 104. Their latest self-titled effort charted at 102 on the Billboard 200, a peak for the band, and it marked a stylistic shift in the band's discography.

Metalcore Deathcore
They track this band: