Fit For An Autopsy, Orbit Culture 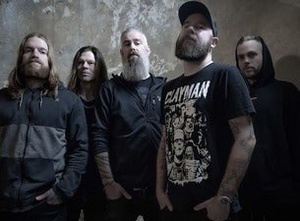 Concert In Flames in The Fillmore

This is a General Admission - Standing Room Only Event. This show is for All Ages.