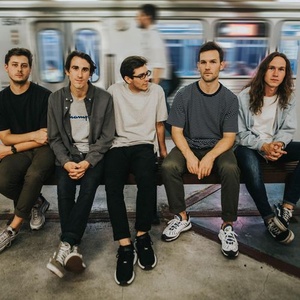 Here you can find all upcoming Knuckle Puck concerts. If the concert schedule is not right, please contact us and we will add a gig of Knuckle Puck in 2021 or 2022 in our database.

Knuckle Puck is an American pop punk band from the south suburbs of Chicago, Illinois. The group started out covering songs, before the band members started writing songs in April 2011. Following this, the group released a number of EPs, one of which, While I Stay Secluded (2014), peaked at number 5 on the Heatseekers Albums chart. The band released a split EP with the UK band Neck Deep. The group signed to Rise in December 2014 and released its debut album, Copacetic, through the label in July 2015.