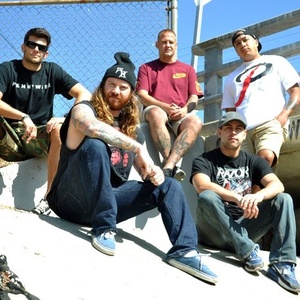 You have a great opportunity to see Terror, on March 14, 2020 at Legend's in Cincinnati, OH.

Terror is a five-piece American hardcore punk band with members from Los Angeles, California and Richmond, Virginia, formed in 2002. They have released six studio albums and a number of other recordings. On January 3, 2015 the band announced on their social network pages that they had begun recording their sixth album, The 25th Hour.