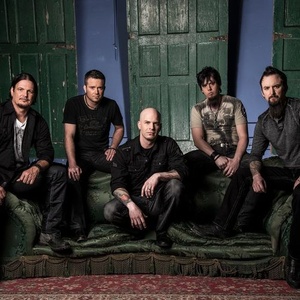 3 Years Hollow is an American rock band from the Quad Cities. In 2014, the ensemble reached No.23 on Top Heatseekers with studio album The Cracks. The group promoted The Cracks by touring with: Sevendust, Nonpoint, Eye Empire, Saving Abel, Red, Gemini Syndrome, and Islander in 2014-2015. They were also part of the 2014 Rockstar Uproar Festival, with bands: Godsmack, Seether, Skillet, Pop Evil, Escape The Fate, and Buckcherry.