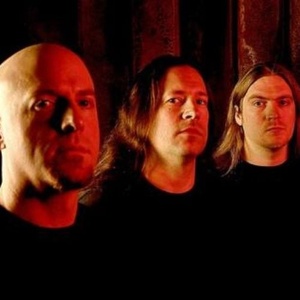 Upcoming events: 7
Subscribers:  14
My Rock Shows — search for concerts and buy tickets in more than 50 countries.
Join us
Sign in
Follow us on social media

Here you can find all upcoming Dying Fetus concerts. If the concert schedule is not right, please contact us and we will add a gig of Dying Fetus in 2022 or 2023 in our database.

Click the "Subscribe" button and get notified by MyRockShows about Dying Fetus upcoming events. Explore this page to find details of upcoming events of Dying Fetus, including the venue address and tickets cost.

Dying Fetus are an American death metal band originally from Upper Marlboro, Maryland. Formed in 1991, the group is known for their consistently hook-laden song structures, characterized by blast beats, complex riffing, slam riffs and heavy breakdowns. Additionally, their reality-based lyrics characterized by political/modern themes are notable in death metal. Various line-up changes throughout the years have left John Gallagher the remaining original member, as well as the band's driving force. According to Gallagher, the band name was chosen while the members were of adolescent ages and was intended to be offensive. To date, Dying Fetus has released eight studio albums.

Brutal Death Metal Deathgrind
They are subscribed to this band in