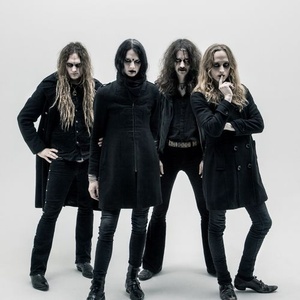 Upcoming concerts: 23
My Rock Shows — search for concerts and buy tickets in more than 50 countries.
Join us

Here you can find all upcoming Tribulation concerts. If the concert schedule is not right, please contact us and we will add a gig of Tribulation in 2021 or 2022 in our database.

Tribulation are a Swedish heavy metal band from Arvika that formed in 2005. In early 2009, the band released its debut studio album The Horror. Their second full-length studio album The Formulas of Death was released in 2013. In 2015, they released their third full-length studio album Children of the Night which showed a departure from the death metal sound of their first two albums, drawing significantly on traditional heavy metal, black metal, psychedelic rock, gothic rock, as well as the occult and supernatural mythology.