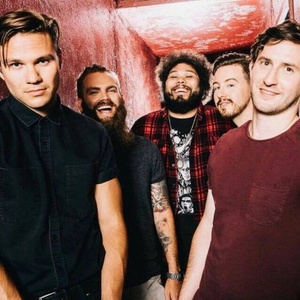 You have a great opportunity to see Dance Gavin Dance with bands Veil Of Maya, Eidola, on Oct. 2, 2021 at Franklin Music Hall in Philadelphia, PA.