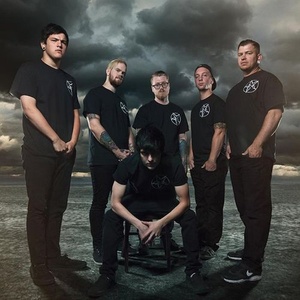 You have a great opportunity to see Enterprise Earth, on March 24, 2020 at Come & Take It Live! in Austin, TX.

Enterprise Earth is an American deathcore band from Spokane, Washington. Frontman Dan Watson (former Infant Annihilator vocalist) and guitarist BJ Sampson (formerly of Takeover), formed the band in the late summer of 2014. Watson came up with the band's name after researching the Illuminati and conspiracy theories. Quickly after their inception, the band began picking up a large internet following. At the beginning of the spring, the band finalised their deal with Attila frontman, Chris Fronzak, and moved to his record label Stay Sick Recordings, leaving former label We Are Triumphant.