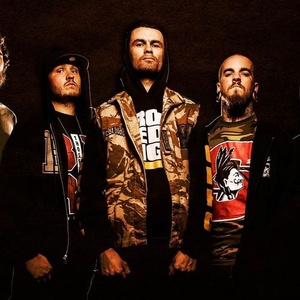 You have a great opportunity to see Saving Grace, on May 17, 2020 at Clay Center in Charleston, WV.

Saving Grace is a Christian metal band from New Zealand. They were the first foreign band to sign to Strike First Records. They have toured with bands such as, Comeback Kid, Norma Jean, August Burns Red, Blessthefall, and Bleeding Through. Their album, The Urgency, debuted at No. 3 on the New Zealand Top 20 albums chart alongside multi-platinum sellers Lorde and Sole Mio and also debuted at No. 57 on the Billboard Hard Music Chart and No. 59 on the Billboard Heatseekers Chart in the United States.