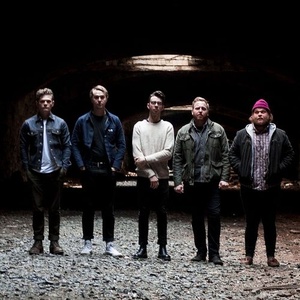 Frameworks are an American post-hardcore band from Gainesville, Florida that formed in 2011. The band released its debut album, Loom, thorough Topshelf Records in 2014 before signing to Deathwish Inc. for its second studio album, Smother, released on July 8, 2016.