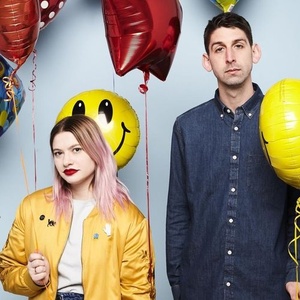 Tigers Jaw is an American rock band from Scranton, Pennsylvania, formed in 2005. They released a 7" single, "Spirit Desire", in 2009, on Tiny Engines. On March 21, 2013, Tigers Jaw announced that they will be going on hiatus. However, on August 6, 2013, Run for Cover Records posted that the band never officially stated that they were going to break up. The band would still be making music. Since, they have recorded a new album with all of the original members entitled Charmer which was released in June 2014. The band released their fifth studio album spin on May 19, 2017 and is currently on a U.S. tour.