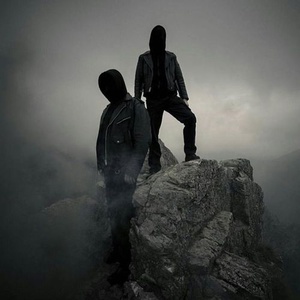 Concert Mgła in Hall of Fame

Mgła (English: "Fog") is a Polish black metal band. It was formed in 2000 in Kraków by vocalist and guitarist Mikołaj "M." Żentara, who is also a member of Kriegsmaschine. The band consists of M. and drummer Darkside, who are backed up in live performances by bassist ShellShocked and guitarist E.V.T. Following various EPs, Mgła has released three studio albums: Groza (2008), With Hearts Toward None (2012) and Exercises in Futility (2015).