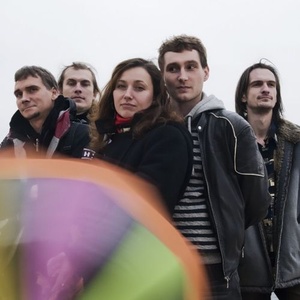 You have a great opportunity to see Lofofora, on April 10, 2020 at L'Entrepôt in Arlon.

Lofofora is a French metal band from Paris. They write songs of protest and denounce some of the failings of the French society. For example, the problems in the underdeveloped outskirts, the hypocrisy of the politics of the French extreme right leagues. Among their titles are "Buvez du cul" and "No Facho". The band was created in 1989 and plays concerts in France as well as in Belgium and Canada.
Lofofora is considered one of the pioneering acts of the rap metal genre in France. The band's name is taken from the peyote cactus' scientific name, Lophophora williamsii.