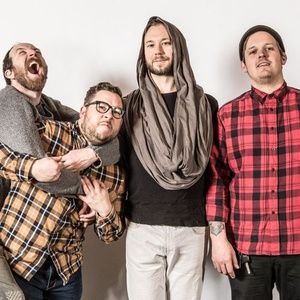 You have a great opportunity to see Pissed Jeans, on Dec. 31, 2019 at Boot & Saddle in Philadelphia, PA.

Pissed Jeans is an American punk rock band from Allentown, Pennsylvania. The band claims to play "loud, heavy, noisy, punk rock" and is influenced by 1980s hardcore punk and post-hardcore bands. The band have released several 7" singles and four albums, and are currently signed to Sub Pop. In March 2013, Pissed Jeans was named one of Fuse TV's 30 must-see artists at SXSW.