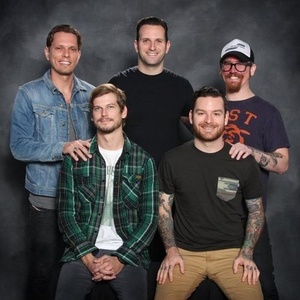 You have a great opportunity to see Senses Fail, on May 24, 2013 at O2 Academy 2 in Newcastle upon Tyne.

Senses Fail is an American post-hardcore band that formed in Ridgewood, New Jersey in 2002. The band have seen many lineup changes; the only founding member still in the band being lead singer James "Buddy" Nielsen. The lineup currently consists of Nielsen, bassist Gavin Caswell and drummer Chris Hornbrook. The band's releases include the EP From the Depths of Dreams (2002, reissued 2003) and the full-length albums Let It Enfold You (2004), Still Searching (2006), Life Is Not a Waiting Room (2008), The Fire (2010) Renacer (2013) and Pull the Thorns from Your Heart (2015).