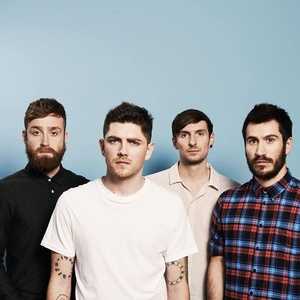 Concert Twin Atlantic in The Caves

You have a great opportunity to see Twin Atlantic, on Feb. 2, 2020 at The Caves in Edinburgh.

Twin Atlantic are a Scottish alternative rock band from Glasgow, Scotland. They have released four albums: Vivarium, Free, Great Divide and GLA. Their highest charting singles are "Heart and Soul" and "Brothers and Sisters" from the album "Great Divide" released in 2015. On 2 June 2016 Annie Mac premiered "No Sleep" as the Hottest Record in the World on BBC Radio 1 and announced their new album titled "GLA", subsequently released on 9 September 2016.