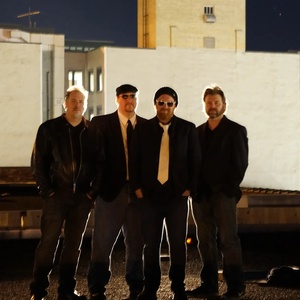 Here you can find all upcoming FMDown concerts. If the concert schedule is not right, please contact us and we will add a gig of FMDown in 2021 or 2022 in our database.

Since 2010, FMDown has been peppering the Midwest with their distinctly unique, yet familiar blend of rock and roll.

2012 saw the release of their debut, "White Noise", which received positive reviews from various online music blogs. The tracks "Polarized" and "All The Things You Wish You Were" remain popular standouts at live outings.

2013 unleashed "Consolation Prize", with a further showcase on the band's dynamics. Songs like "New Years Day" and "Our Favorite Sins" displayed how the band had grown from a songwriting perspective.

On April 7th, 2017, the band released "Select All Delete", a compilation of songs written over the previous two years, through two different lineup changes, and is their most dynamic recording to date.

FMDown provides an energetic and distinctive (and usually full-production) original music show that is guaranteed to get people talking.