Main  →  Bands by countries  →  Bands from Iceland  →  Of Monsters and Men 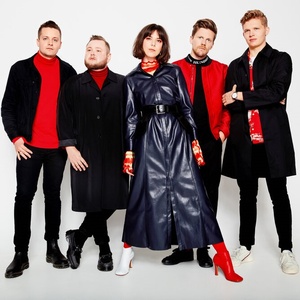 Upcoming events: 2
Subscribers:  8
My Rock Shows — search for concerts and buy tickets in more than 50 countries.
Join us
Sign in

About Of Monsters and Men

The Head and the Heart

Indie Rock Math Rock
They are subscribed to this band