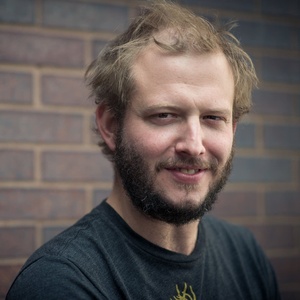 Upcoming events: 21
Subscribers:  7
My Rock Shows — search for concerts and buy tickets in more than 50 countries.
Join us
Sign in
Follow us on social media

Here you can find all upcoming Bon Iver concerts. If the concert schedule is not right, please contact us and we will add a gig of Bon Iver in 2022 or 2023 in our database.

Click the "Subscribe" button and get notified by MyRockShows about Bon Iver upcoming events. Explore this page to find details of upcoming events of Bon Iver, including the venue address and tickets cost.

Vernon released Bon Iver's debut album, For Emma, Forever Ago, independently in July 2007. The majority of that album was recorded while Vernon spent three months isolated in a cabin in northwestern Wisconsin. In 2012 the band won Grammy Awards for Best New Artist and Best Alternative Music Album for their eponymous album Bon Iver. They released their third album 22, A Million to critical acclaim in 2016, which was followed by their fourth album i,i in 2019.

Indie Folk
They are subscribed to this band in