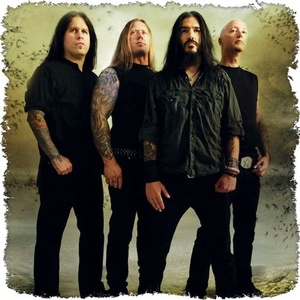 Robb and Jared run through the "Through The Ashes Of Empires" album in it's entirety for the first time ever, plus jam Machine Head deep cuts, headbangin' anthems, and covers on their weekly Livestream "Electric Happy Hour". Streaming live on Twitch, Facebook, and YouTube! .
Beers UP!