Nelson: The Birthday Show via Meethook.Live 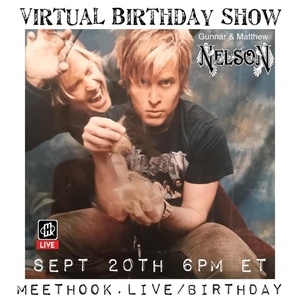