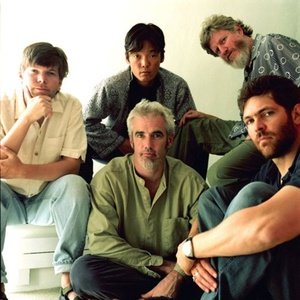 About The String Cheese Incident