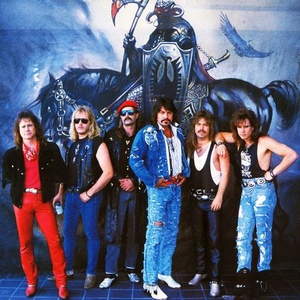 You have a great opportunity to see Molly Hatchet, on Feb. 13, 2021 at MIDFLORIDA Credit Union Event Center in Port St Lucie, FL.