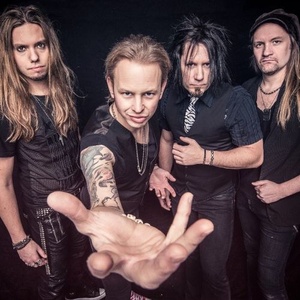 Concert Eclipse (SWE) in Cafe On The Hill

You have a great opportunity to see Eclipse (SWE), on March 21, 2020 at Cafe On The Hill in Newcastle.

Eclipse is a Swedish rock band. The group is composed of frontman Erik Mårtensson, guitarist Magnus Henriksson, bassist Magnus Ulfstedt, and drummer Philip Crusner. They participated in Melodifestivalen 2016 with the song "Runaways", where they placed fifth in the fourth semi-final, not progressing to the final.

Cafe On The Hill