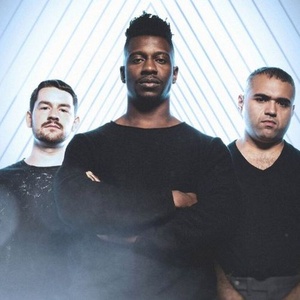 You have a great opportunity to see Animals As Leaders, on April 6, 2020 at Théâtre Corona in Montreal.

About artist Animals As Leaders

Animals as Leaders is an American instrumental progressive metal band from Washington, D.C. It currently consists of guitarists Tosin Abasi and Javier Reyes and drummer Matt Garstka, having been formed by Abasi in 2007. They are a prominent band within the djent scene. Prosthetic Records released the band's eponymous debut album in 2009. They went on to release the albums Weightless (2011), The Joy of Motion (2014), and The Madness of Many (2016).