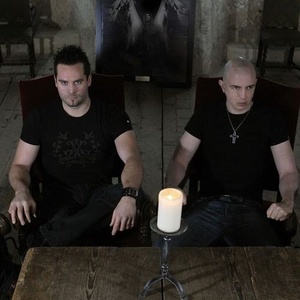 You have a great opportunity to see Harmony, on Jan. 17, 2020 at Very Nice Brewing Company in Nederland, CO.