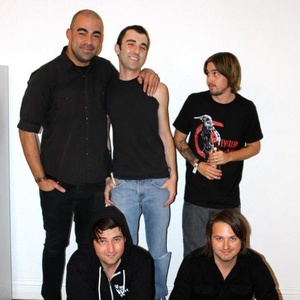 Unfortunately, we do not have a description of this artist in your language. You can help our website and offer yours.