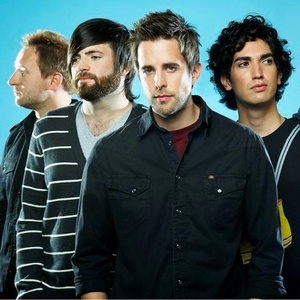 Join us for our first online-exclusive event in partnership with Soldiers for Faith. This "At Home Concert Experience" is not to be missed, and best of all it's FREE!
We'll be able to see you and interact with you, so hit the link to register for your access code for this VIP experience! Scroll down the page and select "Sanctus Real", but also check out some of your other favorite artists and their upcoming performances. See you there!