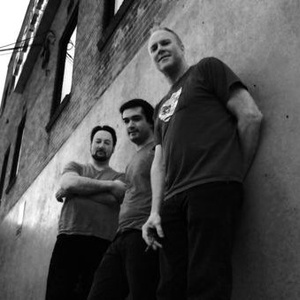 You have a great opportunity to see Moving Targets, on Nov. 2, 2022 at Alex's Bar in Long Beach, CA.

Formed as a hardcore punk power-trio showcasing the songwriting, guitar work and emotive vocals of Kenny Chambers, the band were an important part of the Boston underground rock scene of the 1980s, although they never achieved a significant degree of commercial success.

The line-up most commonly associated with the band featured guitarist/vocalist Kenny Chambers, bassist Pat Leonard, and drummer Pat Brady - who with producer Lou Giordano recorded the debut album Burning In Water in 1986. Chuck Freeman replaced Leonard on bass for the band's second album Brave Noise. By the time of Moving Targets' fourth album, 1993's Take This Ride, Leonard returned to play bass and Brady was replaced with drummer Jay Arcari.

In 2018, the band reformed for a European tour with drummer Emilien Catalano (of the Nils) and bassist Yves Thibault. A new album, Wires was released in September 2019 on Boss Tuneage Records, followed by a further European tour. The band released their next album, Humbucker, in late 2020.