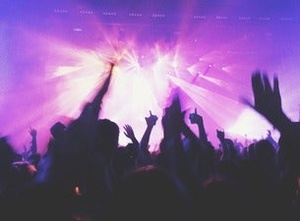 Concert of Critical Bill in The Token Lounge

This event is 18 and over. Any ticket holder unable to present valid identification indicating that they are at least 18 years of age will not be admitted to this event, and will not be eligible for a refund.

No formulas, no fashions, no formats. Critical Bill, is a band loved by thousands of fans for being what it is. Real. At the suggestion of frontman Powerdise, Critical Bill took its name from a character in the 1995 Gary Fleder crime drama "Things to Do in Denver When You're Dead." Since 2002, Critical Bill has brought its blend of dirty rock guitar, rap influences and hip hop beats to radio stations to countless live audiences all over the U.S. and Canada.