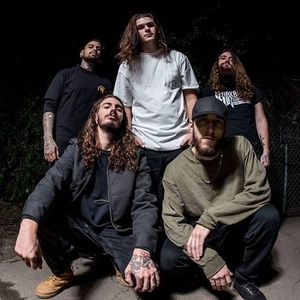 Concert of Traitors in The X Bar

You have a great opportunity to see Traitors with band Aversions Crown, on Nov. 5, 2022 at The X Bar in Cupertino, CA.