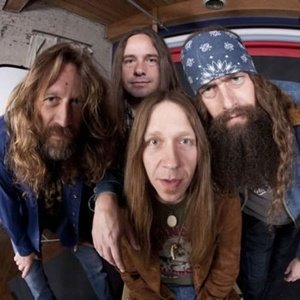 You have a great opportunity to see Blackberry Smoke, on Oct. 1, 2022 at Black Oak Mountain Amphitheater in Lampe, MO.