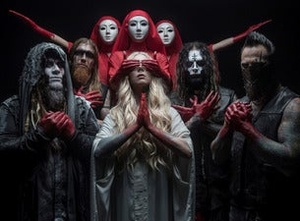 Concert of In This Moment in The Podium

You have a great opportunity to see In This Moment with band Nothing More, on Oct. 1, 2022 at The Podium in Spokane, WA.