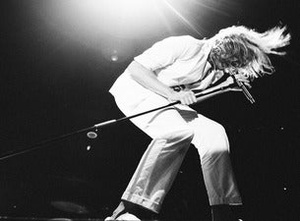 Concert of AWOLNATION in Rockwell at The Complex

AWOLNATION - Falling Forward Tour With Badflower and The Mysterines

Rockwell at The Complex